“I can’t wait to turn 30!” said no one ever. There’s this van culture thing happening. Cute 20-somethings are living in vans. … KEEP READING👀

I’m almost 30 and Instagram has officially has let me know that I am not living my best life. We’ve literally amazed … KEEP READING👀

Can you be homesick for a place or person you’ve never met? I feel homesick all the time. We dream. We dream … KEEP READING👀

The new American Dream is to be at Zero. To be at Zero means time. Time means freedom. “My youth is the … KEEP READING👀

No he didn’t spend the night because assholes don’t spend the night. It was 4am and it started to pour rain. I always wonder in this beautiful city of LA filled the millions of stories and a collection of people, why is it I’m the only one who’ll run in the rain? By legend, not only does it rain just once a year, but for the first time in a stretch it fucking poured real water. He snuck out my front door without saying bye and when I heard the door shut that it, that hopeful feeling of being wanted faded. I ran for my light and by the end of that run I knew I had made the most out of what the universe just gave me – with the rain and him. Like the end of the new year, when I know it’s over and I wish I could have done it different, it’s always devastating, but then my heart speaks to me and tells me to get up and just go. END_OF_DOCUMENT_TOKEN_TO_BE_REPLACED

After the apocalypse they existed underneath the earth – the Albinos🐁, the once wases, and other erstwhile creatures that evolved into

As protestors flock into Washington DC for tomorrow’s (October 4, 2018) much larger protest than last week and the entire country believes headlines and what they see in photos with #hashtags, you probably should know the truth 👁behind what September 27th, 2018 was really like.

She was the E and I was the S, the last S in the word ABUSERS. On a true humid demon mosquito filled night in the south, I found myself in front of the White House with ‘peaceful’ protesters called the Kremlin Annex; they refer to Trump as Putin’s assistant. They had been protesting for 72 days straight. Each night a very dedicated group of what appeared to be seniors in lime vests holds up happily lit letters with a new word or phrase and a really cool smooth criminally guy sings in a mic while the letter holders do the wave. From “Cover Up” to “Perjury” to “Call In FBI.” With a mere 900 followers on Facebook and in a time of demmies and flatulators and #hashtags, it’s odd that no one really knows about the Kremlin Annex. They dance in front of White House every night for phucks sake. I showed up on the full moon’s eve of the word “Abusers.” END_OF_DOCUMENT_TOKEN_TO_BE_REPLACED

After the apocalypse they existed underneath the earth – the Albinos🐁, the once wases, and other erstwhile creatures that evolved into

After the apocalypse they existed underneath the earth – the Albinos🐁, the once wases, and other erstwhile creatures that evolved into the dark from the last generation above🕳. Dancing in a cave to a found iPhone XX of the past📱and wearing patched up with thing-a-magier parts Beat headphones 🎧charged by the ooze from the old world danced the form of a small girl. 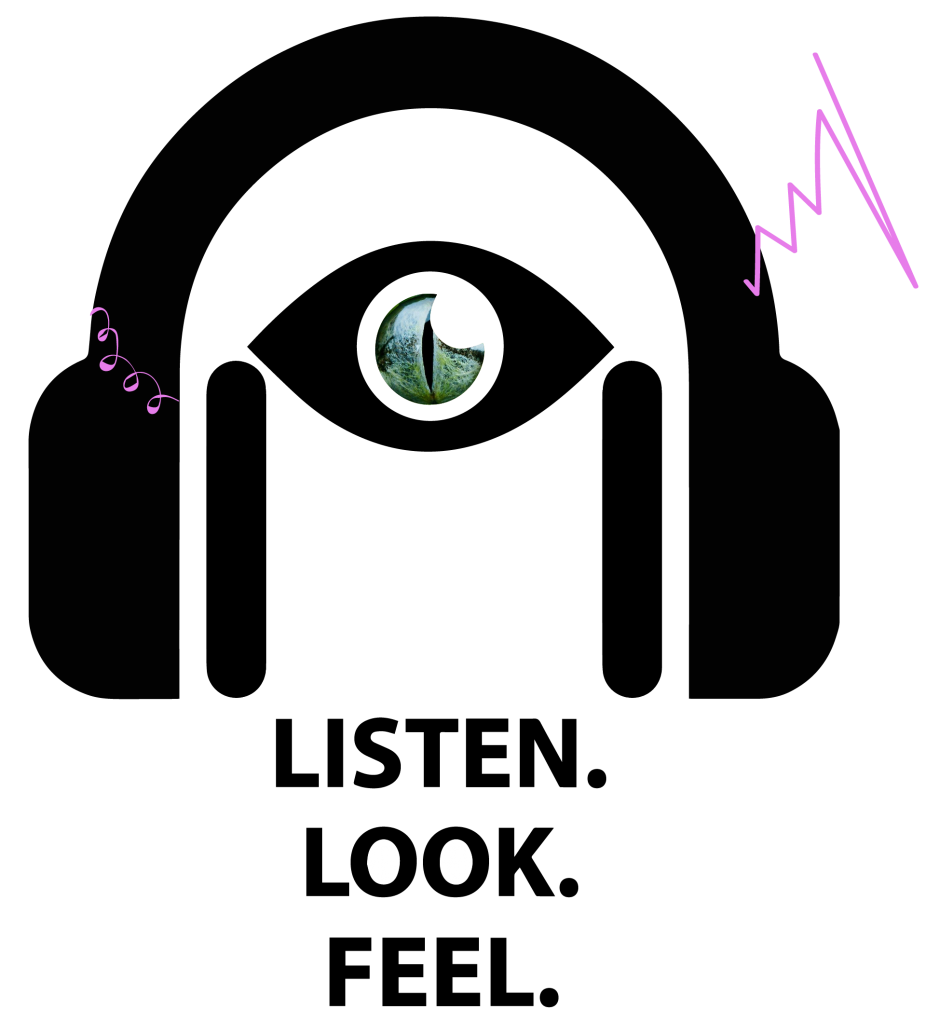 She was lit by sporadic sparking electronics fossilized into the earth’s walls. She was jammin’ to some Jay-Z, but had no idea what ‘Ni**as in Paris’ meant. All she knew of Paris was from what she puzzled together by sunken-from-above phones she found along her many adventures in the pitch black and all she knew of Ni**s was she loved every song with the word in it. END_OF_DOCUMENT_TOKEN_TO_BE_REPLACED

As the fall equinox 🍂embarks upon us, on September 21st to be exact, and the nights start to feel like that I-need-someone-to-hold-me-in-dark feeling, you must be weary of two types of people- seasonal cuddle assholes who spoon only in the winter as if they were in a playoff 🏈 and Shapeshifters🐺… They are often one in the same and more dangerous than what Trader Joe’s gluten free pumpkin🎃 muffins do to your butt.🍑 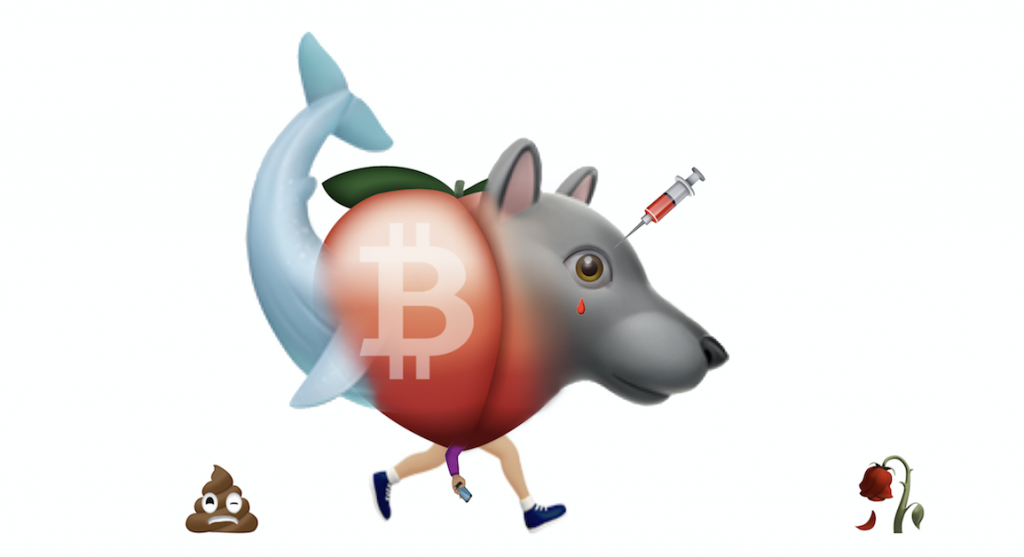 To begin, there are five types of people on this planet🇺🇸🌎. 🤚🏾.

#1s 👆🏽Smart people who know facts and thus govern
#2s ✌🏽Stupid people who pretend to know facts and thus are anti everything
#3s ✌🏽🖕🏽Stupid people who keep their mouths shut and follow the leader, and thus are anti whatever their leader is anti.
#4s 🖖🏽The most dangerous, the Shape-Shifter. They are not pulled by the moonlight🌕, but rather their iPhone light. Both pseudo-smart and pseudo- stupid, they comprehend just enough and use the information they do know to intimidate for the lack of feeling better about what they don’t know. This is called trix and it’s to feel in control and to gain power without having worked as hard as #1s. #4s are gifted at tricking people into thinking they are #1s, setting off a wave of trending panic, and are the a-holes that are all like, “I’m so crypto! I exist on the blockchain! Decentralize yo life you loser!” They say “fuck the dollar, fuck government,” yet crave the dollar so hard. They’re like a knock-off Van Gogh painting at Micheal’s. The brush strokes look real, but there’s no actual texture; no time went into it.
#0s 👌🏽The unicorns🦄, people who have found a way to be totally free – to owe nothing, own nothing, do everything, and answer to no one. END_OF_DOCUMENT_TOKEN_TO_BE_REPLACED

The Life of an Unapologetic Asshole & How Nice People Lose… but not always.

Think about it. Think about an asshole you know, a true asshole. Where is that person is in their life … More