The Last Generation was really the last to learn about shit before you could google it. There used to be these things called Encyclopedias and they were expensive to own. If you were rich, you’d own the brand Britannica! They were updated annually, but most public school encyclopedias were a few years old, which meant facts may have changed since, but at least you knew something. In case you have never touched an encyclopedia, so you know, they were several books about everything. There was a book, sometimes two, for every letter in the alphabet.🙃You’d have to look at the back of the book to find out what page a subject was on, then flip to that page or go to a certain lettered book. An example would be “Hilter”. You’d look up “Hilter” in the index of the “H” book to find that you’d have to go to the “W” book to read about the dick head in the “World War II” section. This is all true. In fact, encyclopedias had been used for over 2,000 years. In medieval times, they were hand scribed, so only the rich and monastic men were able to get their hands on knowledge.

Where are your hands right now?

The cooler thing about encyclopedias is that your teachers couldn’t google either, so if you were a decent bullshitter, you could read a couple lines and bullshit your papers. You could even plagiarize, and unless you had a really smart Dumbledore-all-powerful-full-of-knowlege professor (they did exist), then boom A+! This lovely skill has evolved into bullshit headlines. The more information we have, the more full of shit we’ve become.

There used to be this thing called “respected journalism” where you’d have to gain the trust of a journalist and once you did, you’d scour the papers just to read what they wrote. Do you know anything about the writers of the “content” you read? Name one. (Mel-a-n-i-e Blanchard, naturally 😉 )

How quickly we’ve all forgotten to read the facts.

What happens when you don’t read the news for a week? Nothing. You will have ultimately gained the same amount of information as you would have while obsessively scrolling down headlines looking a hashtags that makes you feel better about yourself. But someone you know will shame you for not keeping up and spit you out some headline “facts.”

GASP! OMG you haven’t heard? (we’ve all done it)

Here is the groundbreaking news you might have missed last week (September 2017)!

That’s it! You are ultimately caught up with world news! Don’t you feel smarter?

Really kids, lets take a little time and investigate. Remember why we all loved Sherlock Holmes so much? Nothing is what it seems and when you figure shit out, you win and a theme song is played.

What did you consume today? What are you going to post about next?

SOME THINGS NO ONE TALKS ABOUT

You know nothing John Snow. There really is no story. You will read this and then most likely not change your ways. WHY? Think about it? It’s cause you’re a lazy phuck and you like not having to think on your own. You’re all talking shit about AI, but you’re already a computer. You’re AI! (thanks for that one Shortsleeve)

*inspired by you! and stupid conversations with awesome people. 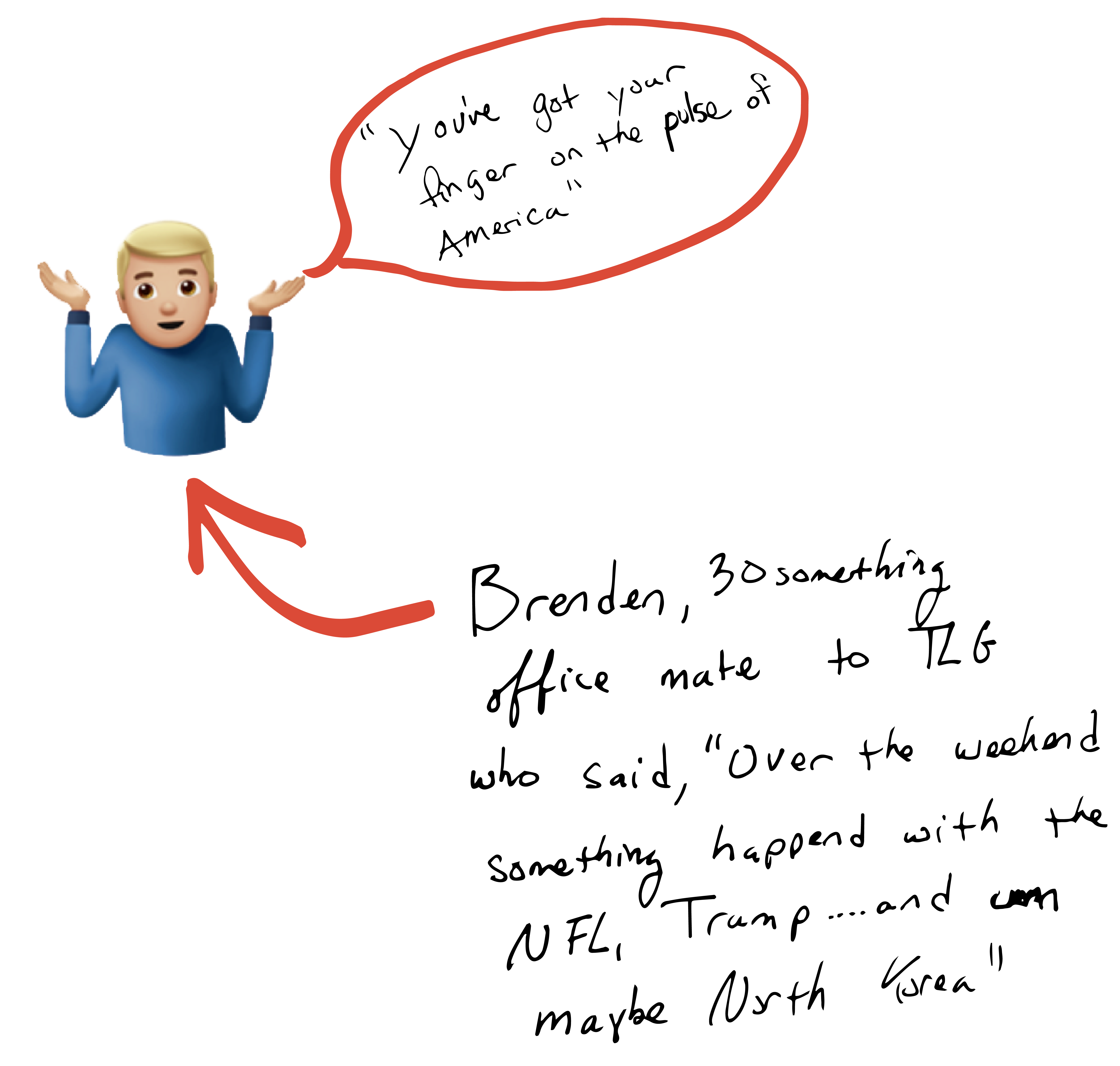 You can get color tie dyed paper delivered in the mail. FACT!

INVESTIGATIVE JOURNALISM AT ITS BESTTT. 👊🏽 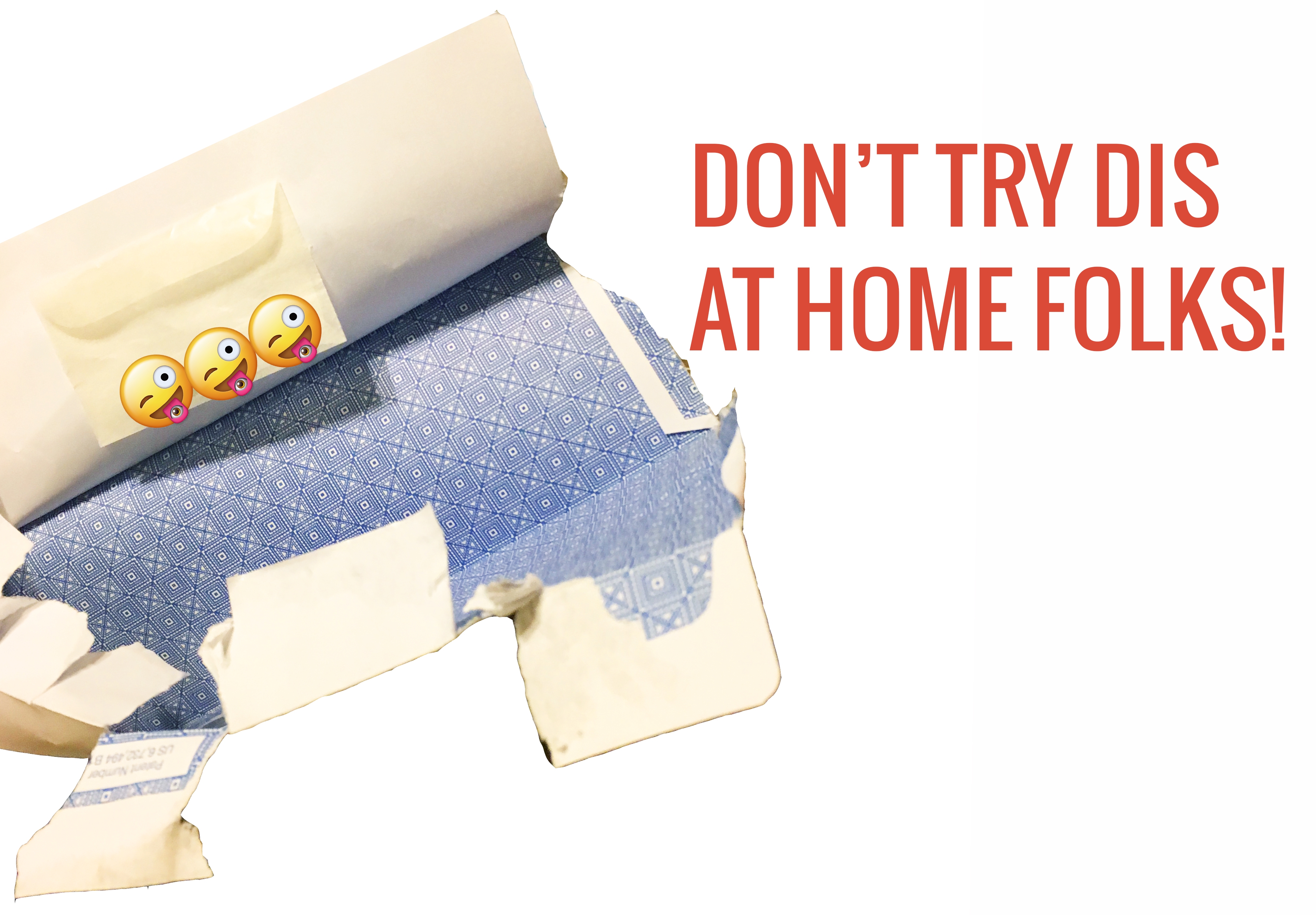 BE IN THE KNOW! SUBSCRIBE & I’LL SEND YOU LOVE LETTERS BECAUSE I’M SINGLE AND HAVE NO ONE ELSE TO SEND THEM TO!

As the fall equinox 🍂embarks upon us, on September 21st to be exact,
Imagine if every tall shallow-man-child you knew woke up and was magically
We just ate the whole cake. That’s right, if you watched IT,
Haven’t you heard? Oppressed Asian girls went bippity boppity boo and got
Mirror mirror on my wall, look at who I follow to see
Travel 🚀UP↑